B. Alan Wallace, one of the world’s leading scholars, writers, and teachers of Tibetan Buddhism, is an outspoken advocate for a revolution in the mind sciences, one that will replace the current paradigm of materialist reductionism with a new paradigm based on contemplative methods of inquiry into the nature and potentials of the mind. 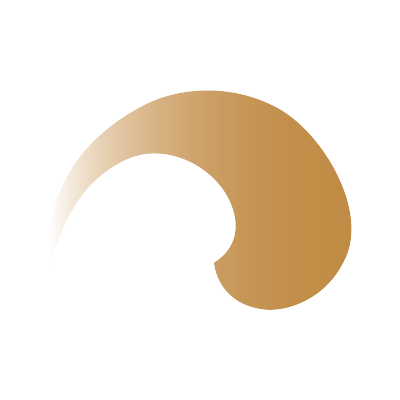 Alan Wallace has taken a prominent role in dialogues and research between Buddhists and scientists and is an outspoken critic of the detrimental limitations placed on science by the unquestioned beliefs of materialism. He points out that this dogmatism is just as crippling to science as fundamentalism is to religion, and believes the way forward includes adopting a spirit of radical empiricism that can break down the barriers of the past. 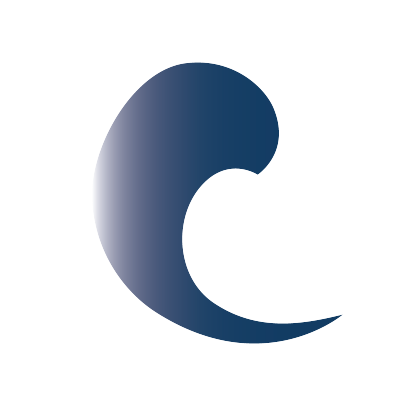 Alan discontinued his university studies in ecology and philosophy in 1971 and moved to Dharamsala, India to study Tibetan Buddhism, medicine, and language. He was ordained by H.H. the Dalai Lama two years later, and over the course of fourteen years as a monk, he studied with and translated for many of the generation’s greatest lamas, including the Dalai Lama. In 1984, he resumed his Western education at Amherst College, where he studied physics and the philosophy of science. He then applied that background to his PhD research at Stanford on the interface between Buddhism and Western science and philosophy, with a focus on the contemplative cultivation of attention, mindfulness, and introspection. 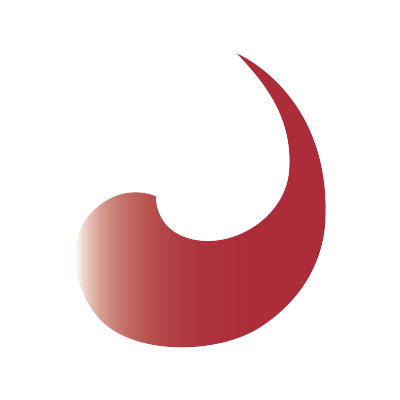 Since 1987, he has been a frequent translator and contributor to meetings between the Dalai Lama and prominent scientists and philosophers, and he has written and translated more than 40 books. Along with his scholarly work, Alan is regarded internationally as one of the preeminent Buddhist meditation teachers and retreat guides of our time. He is the founder and director of the Santa Barbara Institute for Consciousness Studies and of the Centers for Contemplative Research located in Crestone, Colorado, in Castellina Marittima, Italy, and in Matiri Valley, New Zealand.

Born in Pasadena, California in 1950, Alan Wallace was raised and educated in the United States, Scotland, and Switzerland. In 1968, he enrolled in the University of California at San Diego, where for two years he prepared for a career in ecology, with a secondary interest in philosophy and religion.

AN OPPORTUNITY TO OFFER DANA

Help support the important work of Alan Wallace. Through your generous personal gift to Alan, he will be able to continue making important contributions to humanity through his contemplative work and practice.